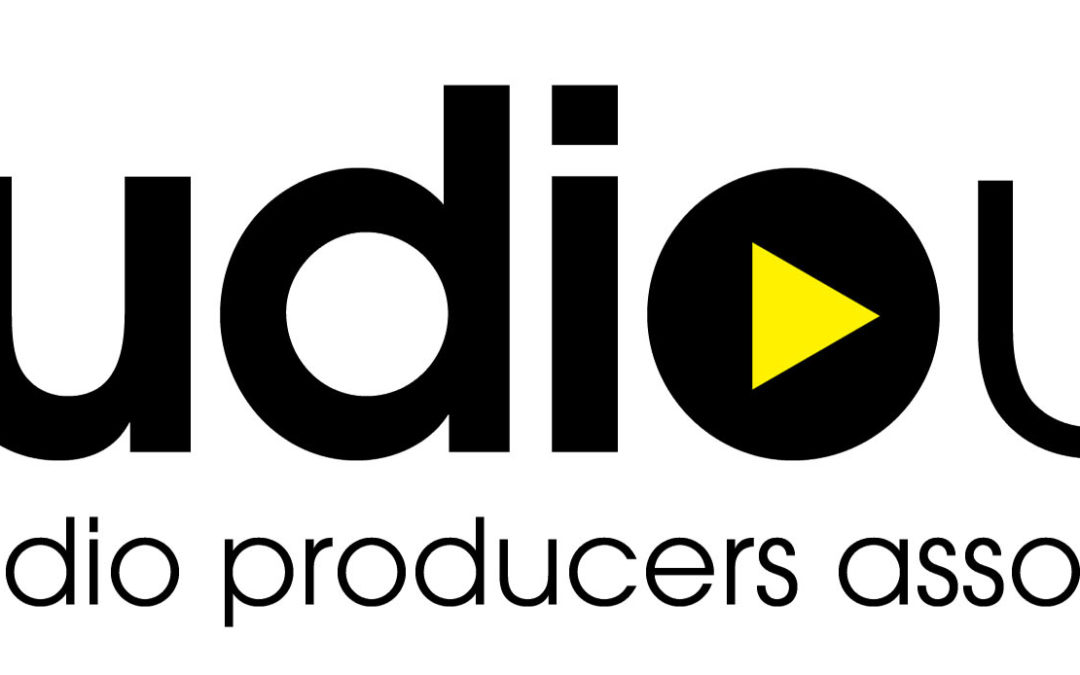 Following the voting results announced at our AGM on 28 September, the 2021-22 AudioUK Officers and Board of Directors are confirmed as follows:

The following posts only had one nominee for each position, so are automatically elected, and were approved at the AGM.

Results for the Vice-Chair election:

Congratulations to Bernard, and many thanks to Ray Paul (Playmaker Group) for his nomination.

The new board of Directors, in alphabetical order by surname: