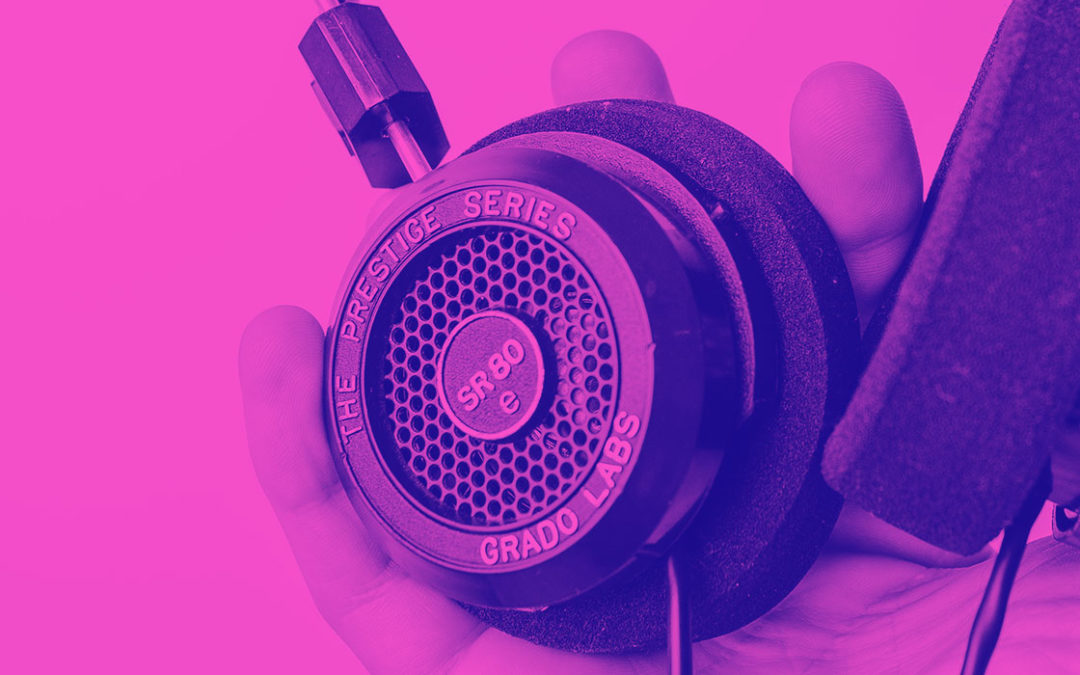 The Radio Independents Group is delighted to give its support to the British Library’s project to create a major new radio archive, which it is announcing today:

“The British Library outlined its ambitions today to work with the radio industry to explore how to preserve a representative sample of the UK’s vast radio output.

The British Library already has a valuable archive of some 200,000 hours of radio going back to the 1920s, from pre-war Radio Luxembourg to commercial stations such as Capital Radio, and a full decade’s output by the radical London arts station Resonance FM. This resource is used by historians, academics and the creative industries to offer a unique, living portrait of what the nation is talking about – and what they listened to – at any given point in time.

However, this represents only a tiny fraction of the extensive output of the more than 600 public service, commercial and community stations currently broadcasting across the country. Sound archivists at the British Library estimate that 92% of UK radio is currently not subject to long term preservation or access, and thus will be lost to future generations of researchers.

This gap in the national collections has been identified as a key part of the British Library’s major preservation programme, Save our Sounds, which sets out to protect both the Library’s existing historic collection of more than 6.5 million recordings, and to safeguard the acquisition of future sound production in the UK, including the national collection of radio and published music. ”